Chief Executive Officer Paora Te Hurihanganui said that this event is an important occasion on the annual calendar for Te Arawa. “The Te Arawa Awards celebrate the culmination of generation excellence in action.”. 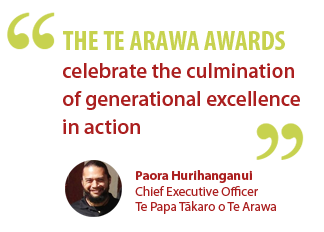 ‘‘The four different categories for the rangatahi awards include sport, culture, arts and academic achievement and service to the community.’’ Mrs Miller said it is good for the rangatahi to see good role models in the same room.

‘‘It’s not only to celebrate their achievements but for them to see what other whānau are achieving as well.  To be up on stage in front of their peers and whānau is a huge buzz for them,’’ she said.

The Awards will be on Friday September 26 at the Holiday Inn, Whakarewarewa, Rotorua.  For more information, or if you have any questions or enquiries please contact Te Papa Tākaro o Te Arawa (07) 3483377 or email: moana@papatakaro.org.nz

For beginners to Te Reo through to those who want to improve their use of our language. Please note that the content of Te Kura Reo will have an unabashed Ngāti Whakaue focus!
Read more
Aug 1st
2014 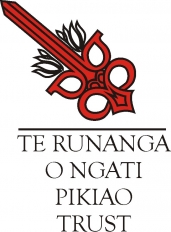 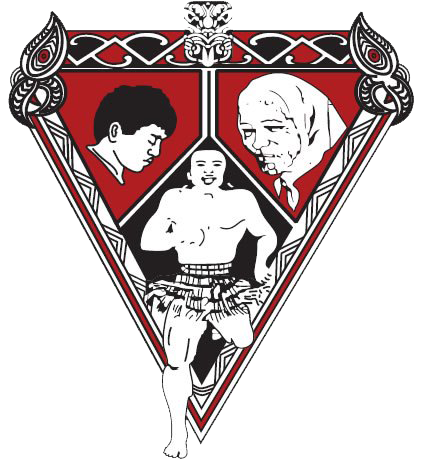 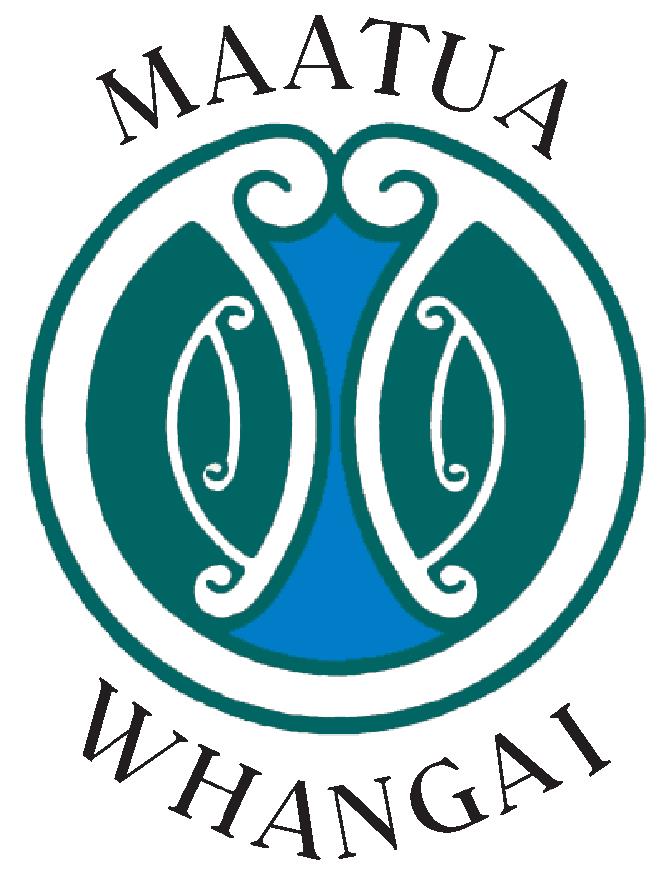 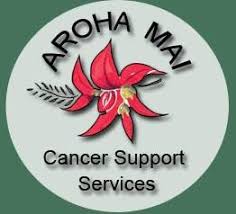 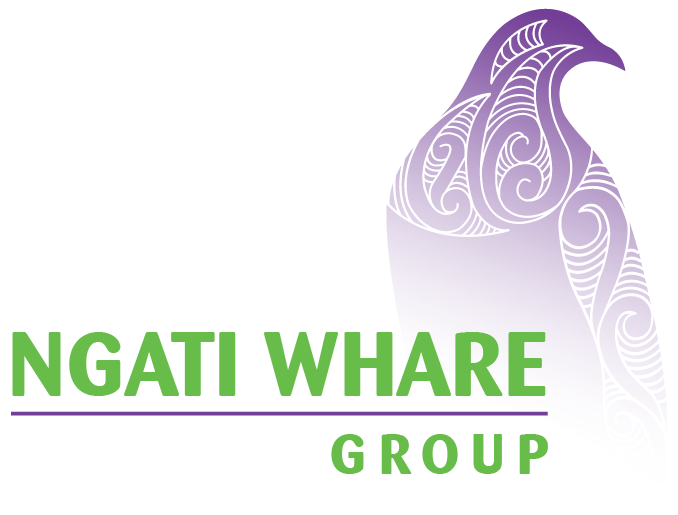